Men and Gender Equality: A Global Status Report in 15 Headlines

A key driver to achieving meaningful gender equality is understanding not only women’s attitudes but men’s too, alongside their behaviors inside and outside the home and actively working to engage them as allies for equal rights.

So where are men on gender equality? What do they really think? And are these attitudes similar or different according to country and cultural setting? To shed light on these vital questions, Equimundo (formerly Promundo-US), a global leader in engaging men and boys in gender equality and UNFPA, the United Nations Population Fund, have released a new study revealing 15 years of data from the International Men and Gender Equality Survey (IMAGES), the most comprehensive global study investigating men’s attitudes and practices, with the aim of identifying pathways to achieving gender equality and ending violence against women and girls.

For over a decade IMAGES (initially created by Equimundo and the International Center for Research on Women), has worked extensively with local partners, including with the support of UNFPA, to conduct in-depth research with over 67,000 men and women across 32 countries in crucial areas such as gender-based violence; health, including sexual and reproductive health; division of household labour; and participation in caregiving and fatherhood and have used this evidence to drive and inform government policy at a local and global level. 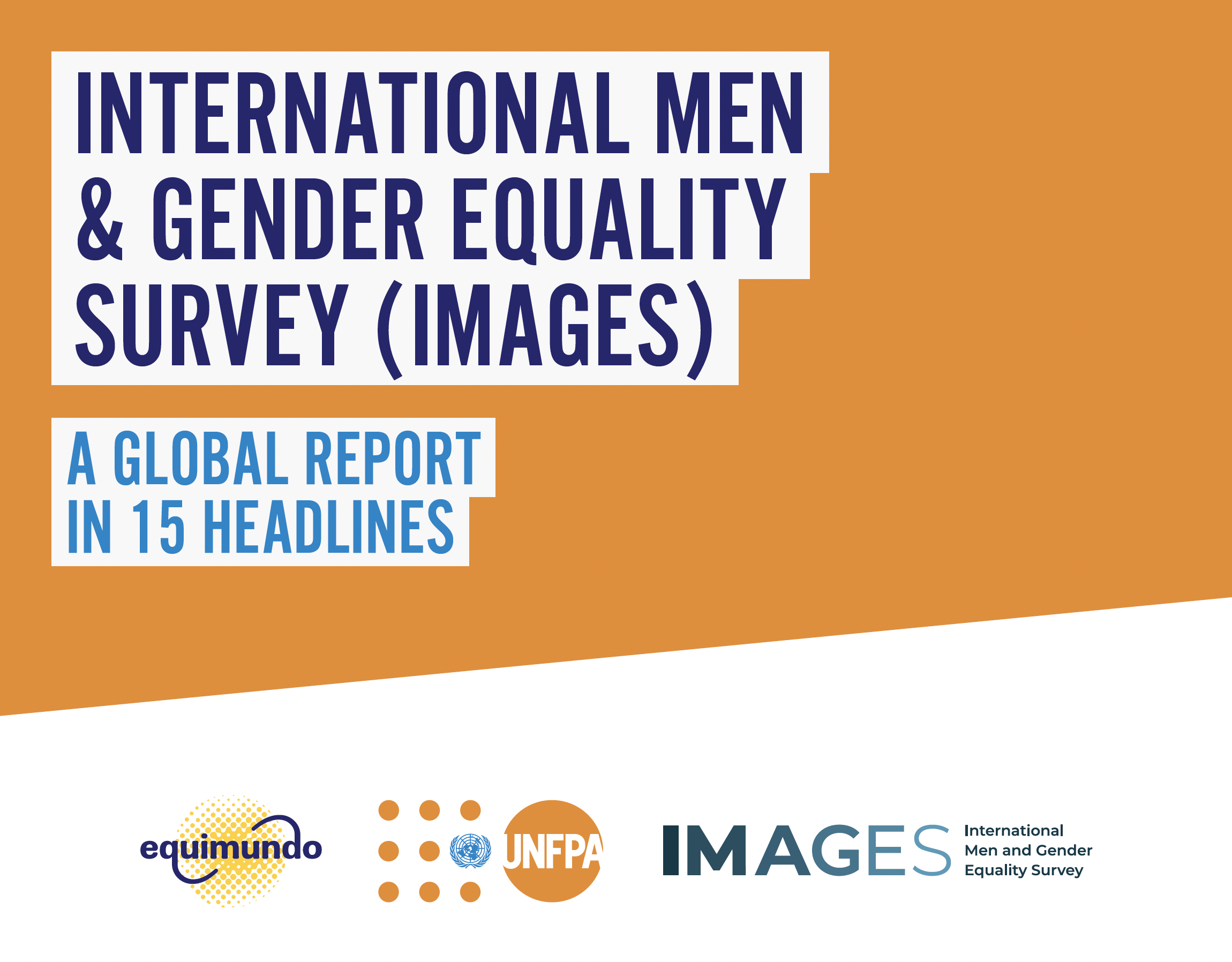